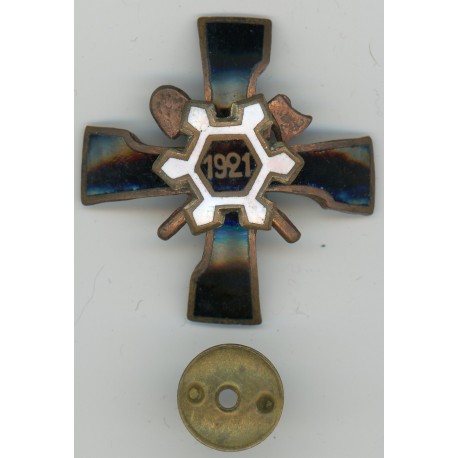 Award of the field engineer regiment in a good condition.

The National Guard was established in August 23, 1991 by the Supreme Council of the Republic of Latvia as a voluntary public military self-defense organization.