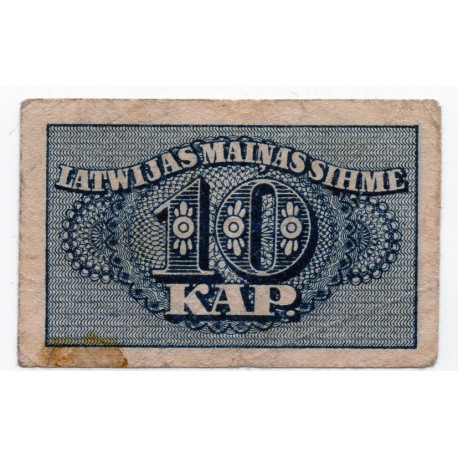 Description of paper money: Banknote 1920; Blue. Like back. Withous series.

Send to a friend 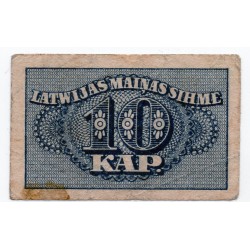 Description of paper money: Banknote 1920; Blue. Like back. Withous series.