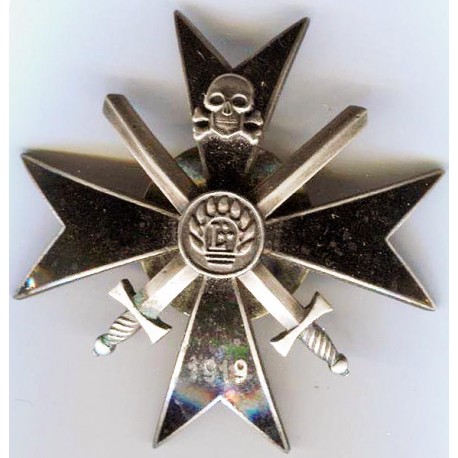 The new regiment attracted smaller partisan groups, deserters from the LSPR army, and by the end of the summer of 1919 it had 1000 to 1200 men. This regiment engaged in wide range of military activities in the back of the front line, and with time became one of the main fighting power of Latvian army. In October of 1919 the regiment expanded to 2000 men (4 battalion), but in January of 1920 in its disposal were 49 officers and 2400 combatants. In February 23rd ,1922 partisan regiment of Latgale was reformed to battalion and on April 1st of the same year added as Nr. 2 to the 9th Rēzeknes infantryman squadron.