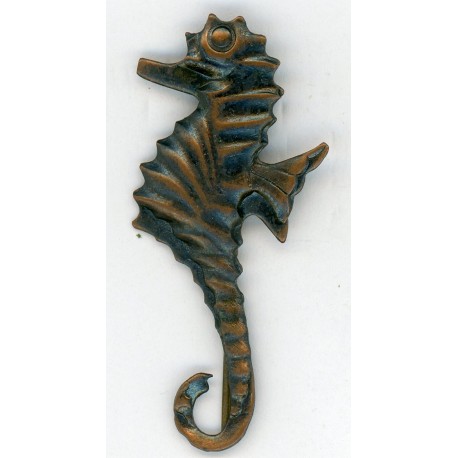 The pictures are from actual item that you will recieve.

During World War II the development of the zoo stalled; however, animals and buildings of zoo were preserved and on 9 November 1944 the zoo was opened to the public again.

After Latvia regained its independence in 1991, the zoo experienced hard times as the number of visitors, which had ranged from 250-300,000 visitors annually, was reduced to some 110,000. To attract visitors, the zoo began several development projects and worked on public relations and now the number of visitors is once again about 250-300,000 annually. In 1992, the zoo joined the European Association of Zoos and Aquaria. In 1996 zoo established an affiliate "Cīruļi". Several new animal houses have been built in 1990s and 2000s. In 2002, an additional 0.035 km2 of land was incorporated into the zoo.

Riga Zoo is a city-owned zoo in Riga, Latvia. It is located in Mežaparks, on the western bank of Ķīšezers lake. Riga Zoo houses around 4000 animals of nearly 500 species.